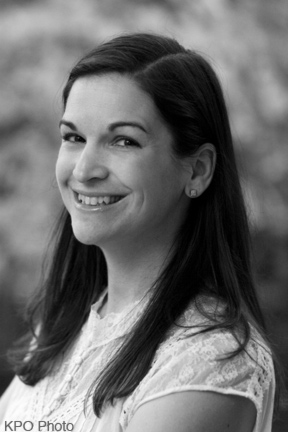 Sarah Dessen grew up in Chapel Hill, North Carolina and attended UNC-Chapel Hill, graduating with highest honors in Creative Writing. She is the author of several novels, including SOMEONE LIKE YOU, JUST LISTEN and ALONG FOR THE RIDE. A motion picture based on her first two books, entitled How to Deal, was released in 2003. Her 11th novel, THE MOON AND MORE, was published in June 2013. She lives in North Carolina.