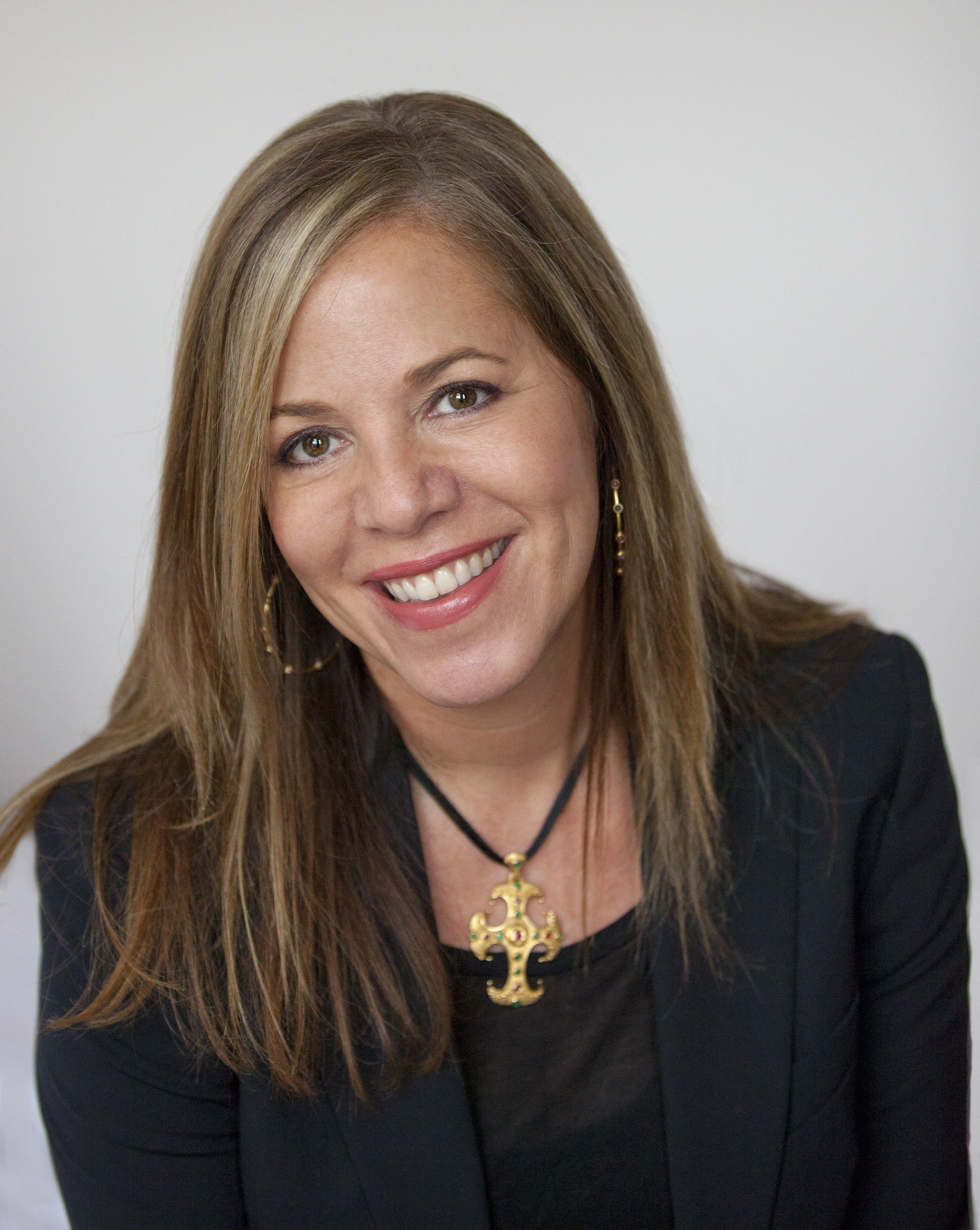 Alyson Noël is the #1 New York Times best-selling, award-winning, author of 23 novels including: The Immortals, The Riley Bloom, and The Soul Seekers series.

With 9 New York Times bestsellers, and over 8 million copies in print, her books have been translated into 36 languages, sold in over 200 countries, and have made the New York Times, USA Today, LA Times, Publishers Weekly, Wall Street Journal, NCIBA, and Walmart Bestsellers lists, and have won numerous awards such as: the National Reader’s Choice Award, NYLA Book of Winter Award, NYPL Stuff for the Teenage, TeenReads Best Books of 2007, Reviewer’s Choice 2007 Top Ten, appeared on the CBS Early Show’s “Give the Gift of Reading” segment, and selected for Seventeen Magazine’s “Hot List” and Beach Book Club Pick.