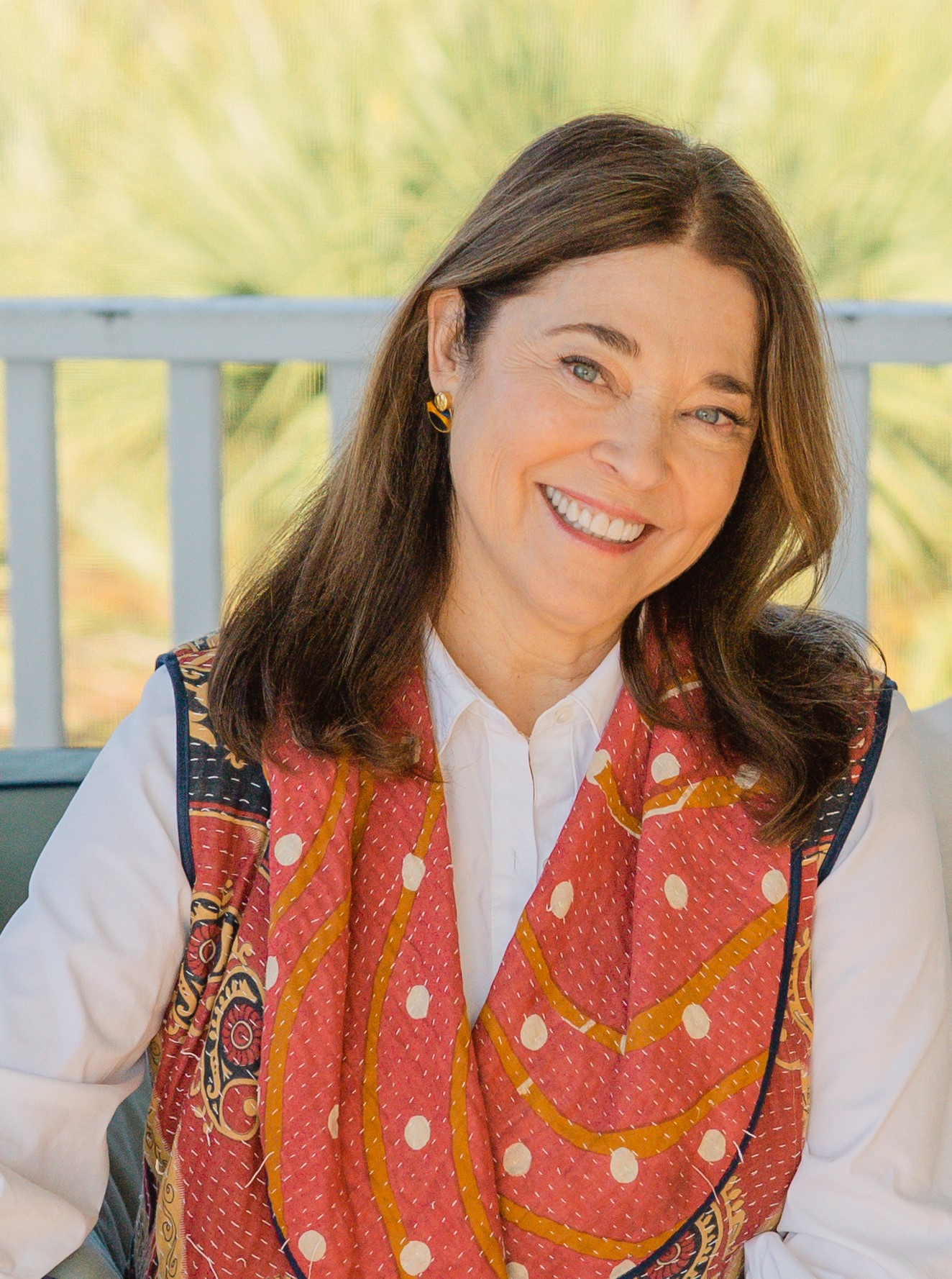 Monroe has championed the fragility of the earth’s wild habitat in the majority of her work. The coastal southern landscape in particular has become a strong and important focus of many of her adult novels and children’s literature.

Sea turtles, bottlenose dolphins, monarch butterflies, shorebirds are among the species she has worked with and woven into her novels.

Monroe is an active conservationist and is especially proud to be a twenty year plus state-certified volunteer with the Island Turtle Team.

Monroe has earned numerous accolades and awards including induction into the South Carolina Academy of Authors’ Hall of Fame; the Southwest Florida Author of Distinction Award; South Carolina Award for Literary Excellence; RT Lifetime Achievement Award; the International Book Award for Green Fiction, and the prestigious Southern Book Prize for Fiction. Her bestselling novel The Beach House is a Hallmark Hall of Fame movie.

Mary Alice has a home in South Carolina and North Carolina. When not writing a novel, she is with her family or busy working with wildlife somewhere in the world.