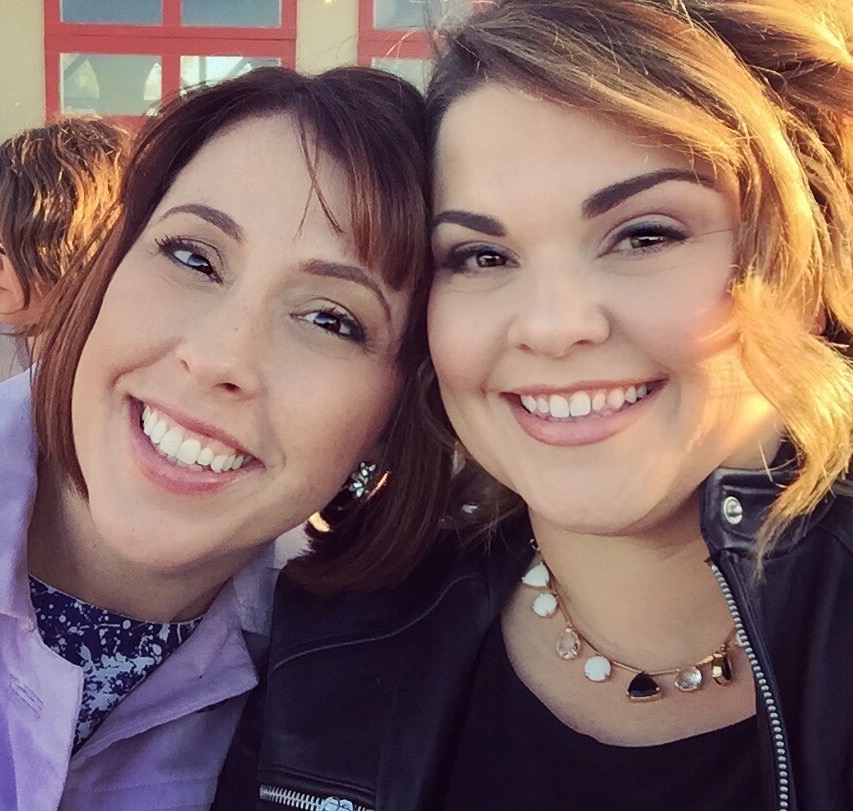 Christina Lauren is the combined pen name of long-time writing partners/besties/soulmates Christina Hobbs and Lauren Billings. The #1 international bestselling coauthor duo writes both Young Adult and Adult Fiction, and together has produced fourteen New York Times bestselling novels. They are published in over 30 languages, have received multiple starred reviews from Kirkus Reviews and Library Journal, won both the Seal of Excellence and Book of the Year from RT Magazine, and have been featured in publications such as Forbes, The Washington Post, Time, Entertainment Weekly, O Magazine and more. Their third YA novel, Autoboyography was released in September.