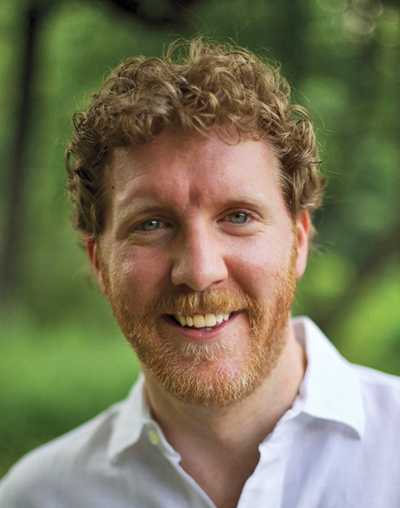 Brendan Kiely received an MFA in creative writing from The City College of New York.  His debut novel, The Gospel of Winter, has been published in ten languages, it was selected as one of American Library Association’s Top Ten Best Fiction for Young Adults 2015, and it was a Kirkus Reviews selection for best of 2014. He is the coauthor, with Jason Reynolds, of the Coretta Scott King Author Honor Award winning All American Boys, and author of The Last True Love Story (McElderry Books/S&S, September 2016). Originally from the Boston area, he now lives with his wife in Greenwich Village.