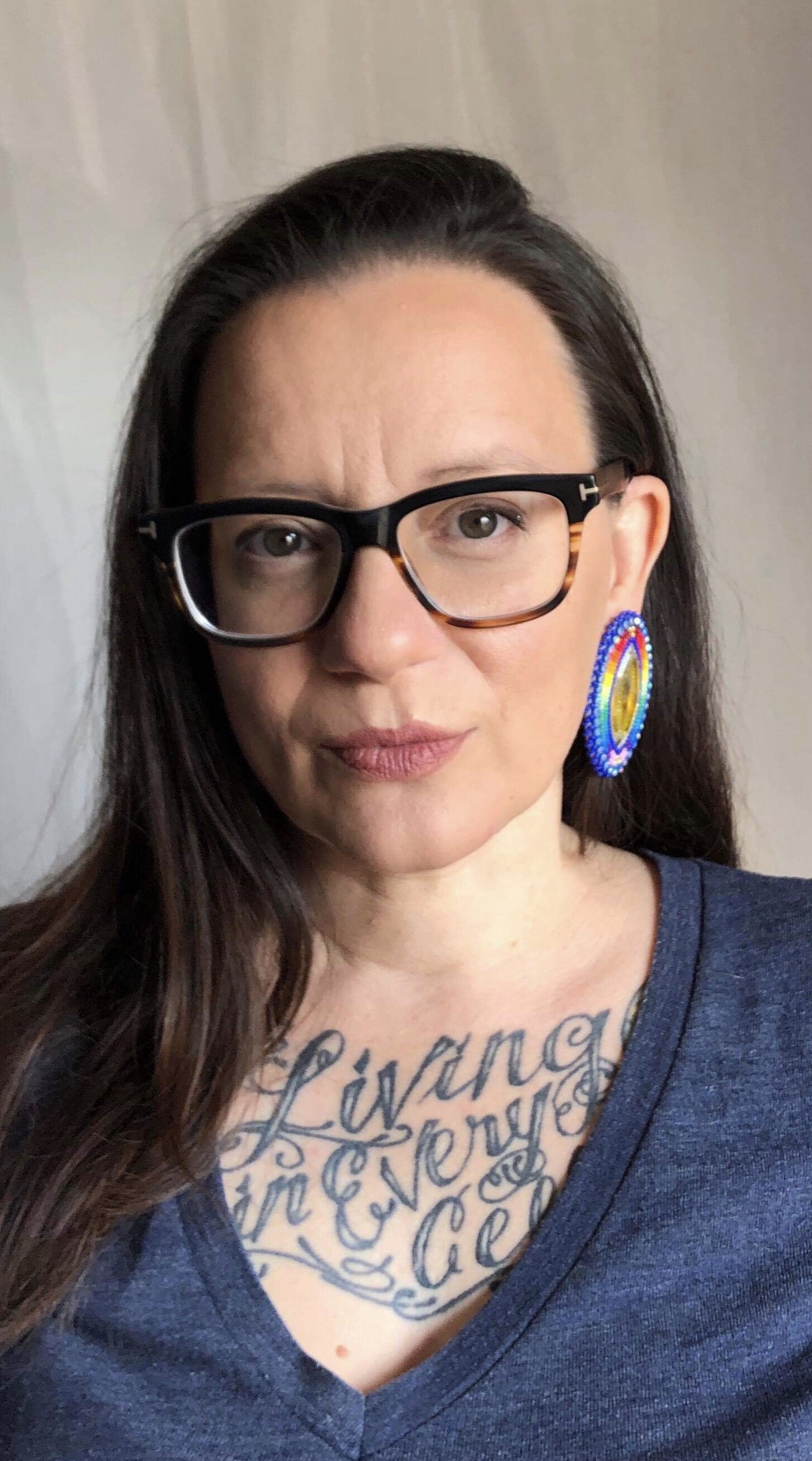 Cherie Dimaline’s 2017 book, The Marrow Thieves was declared by TIME magazine, one of the Best YA Books of All Time. This international bestseller has won the Governor General’s Award and the prestigious Kirkus Prize for Young Readers, and was named a Book of the Year on numerous lists including the National Public Radio, the School Library Journal, the New York Public Library, the Globe and Mail, and the CBC.  Her newest novel Empire of Wild  (Random House Canada, William Morrow US, Weiden and Nicolson UK) became an instant Canadian bestseller and was named Indigo’s #1 Best Book of 2019. It was featured in The New York Times, the New Yorker, GOOP, and the Chicago Review of Books among others. Cherie spent many years working in and for Indigenous communities and now lives in her home territory where she is a registered and active member of the Georgian Bay Metis Community. She is currently writing for television, working on a new novel as well as adapting Empire of Wild for the stage and screen. Hunting By Stars (Abrams US and Penguin Canada), the hotly anticipated sequel to The Marrow Thieves, will be released in October 2021.