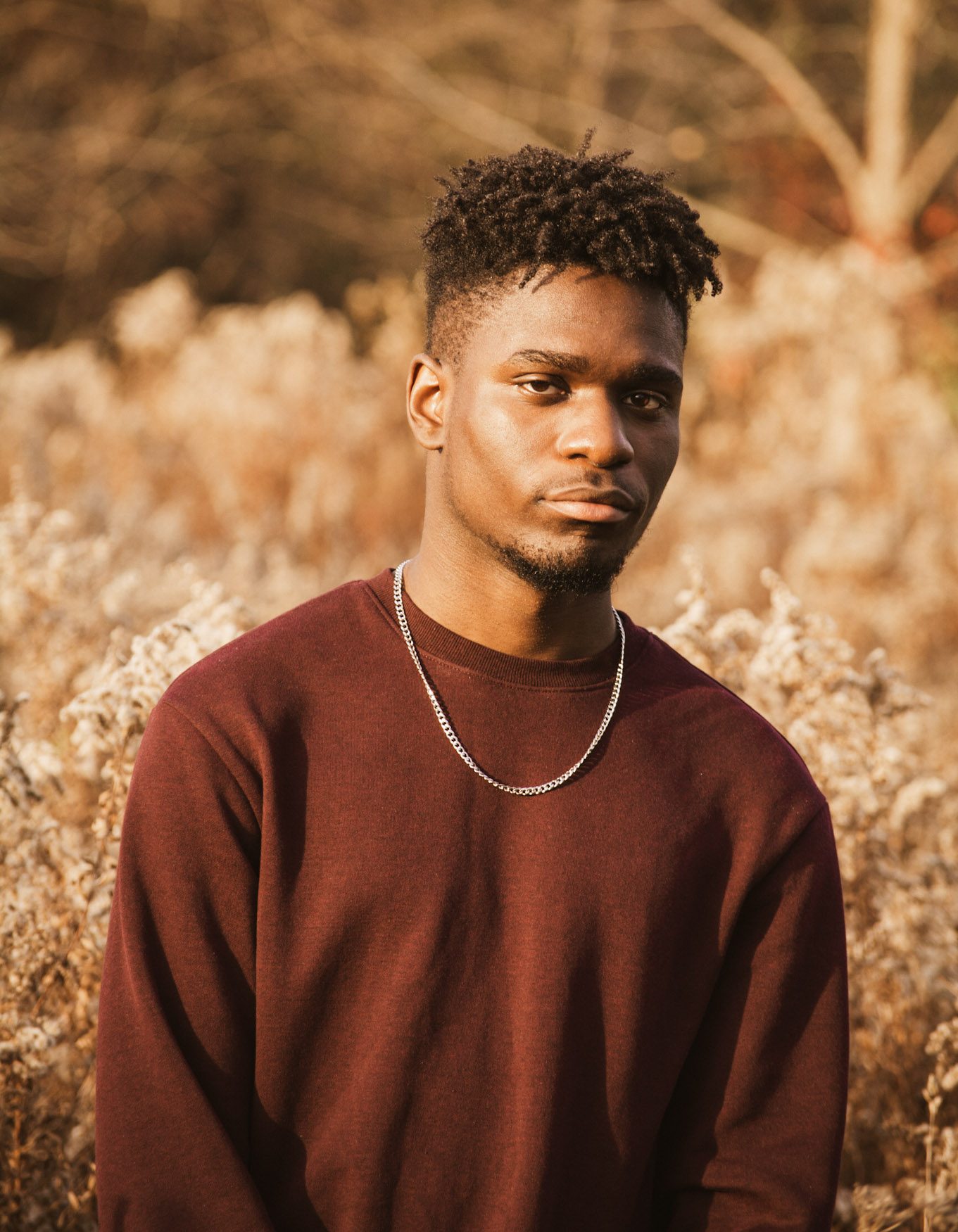 Matthew Dawkins is a Jamaican award-winning author and poet whose works on Wattpad have amassed nearly half a million reads. His work focuses on subjects from his personal experience such as adolescence, love, loss, culture, and mental health. Matthew attends Western University in London, Ontario where he pursues a BA in The School for Advanced Studies in Arts and Humanities and English Literature. When he’s not writing, Matthew can often be found re-watching the Harry Potter series on Netflix for the millionth time and procrastinating his assignments. Until We Break is his debut novel set for release in September 2022.