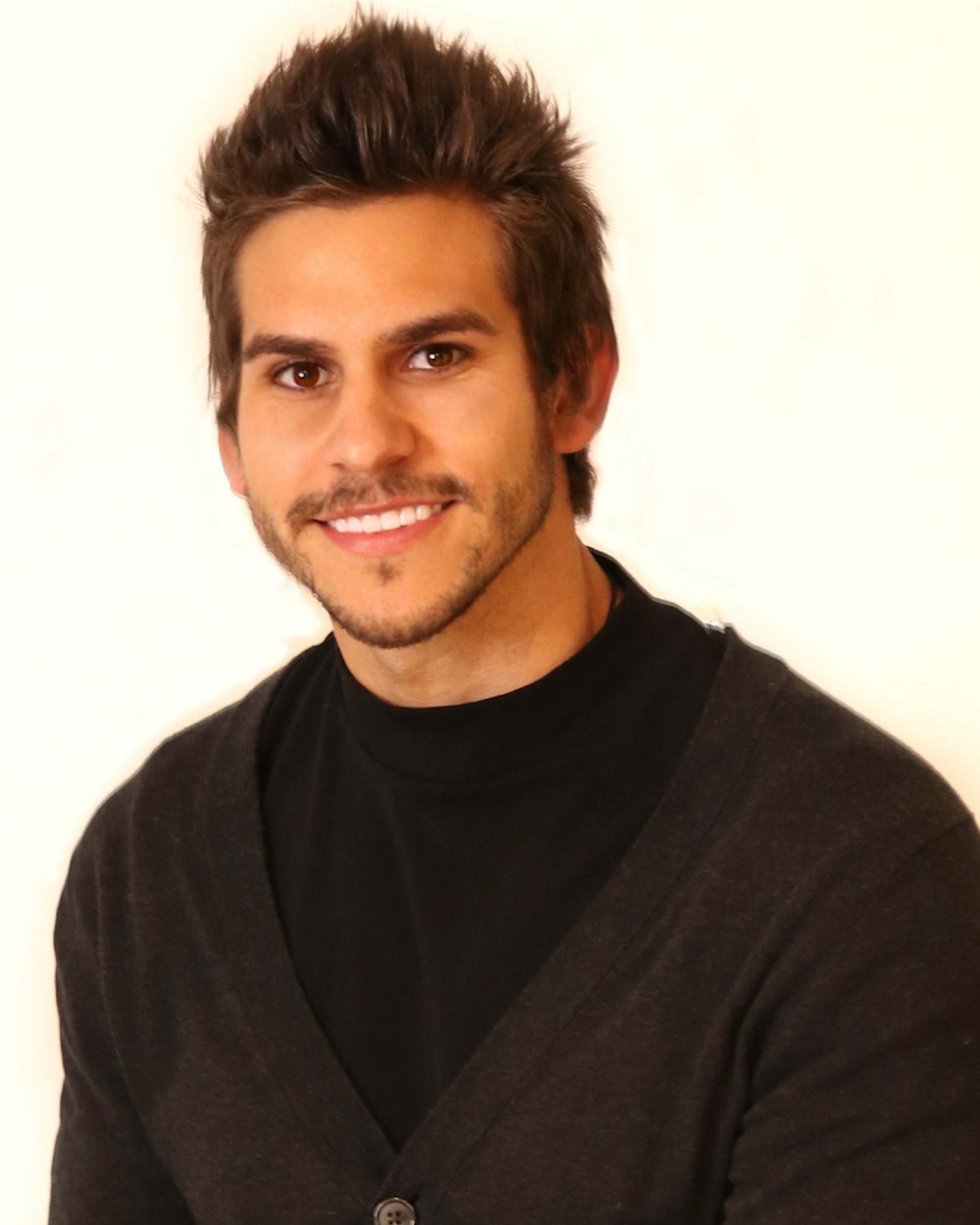 Jarrod Shusterman is the New York Times bestselling coauthor of novel Dry, which he is adapting for a major Hollywood film studio with Neal Shusterman. He is also the coauthor of the accoladed novel Roxy. His books have all received critical acclaim and multiple starred reviews. Sofía Lapuente and Jarrod are partners in every sense of the word, with love and multiculturalism as an ethos—living between Madrid, Spain, and Los Angeles, California. If they are not working, it means they’re eating. For behind-the-scenes author content and stupidly funny videos, follow them on Instagram and TikTok @SofiandJarrod.