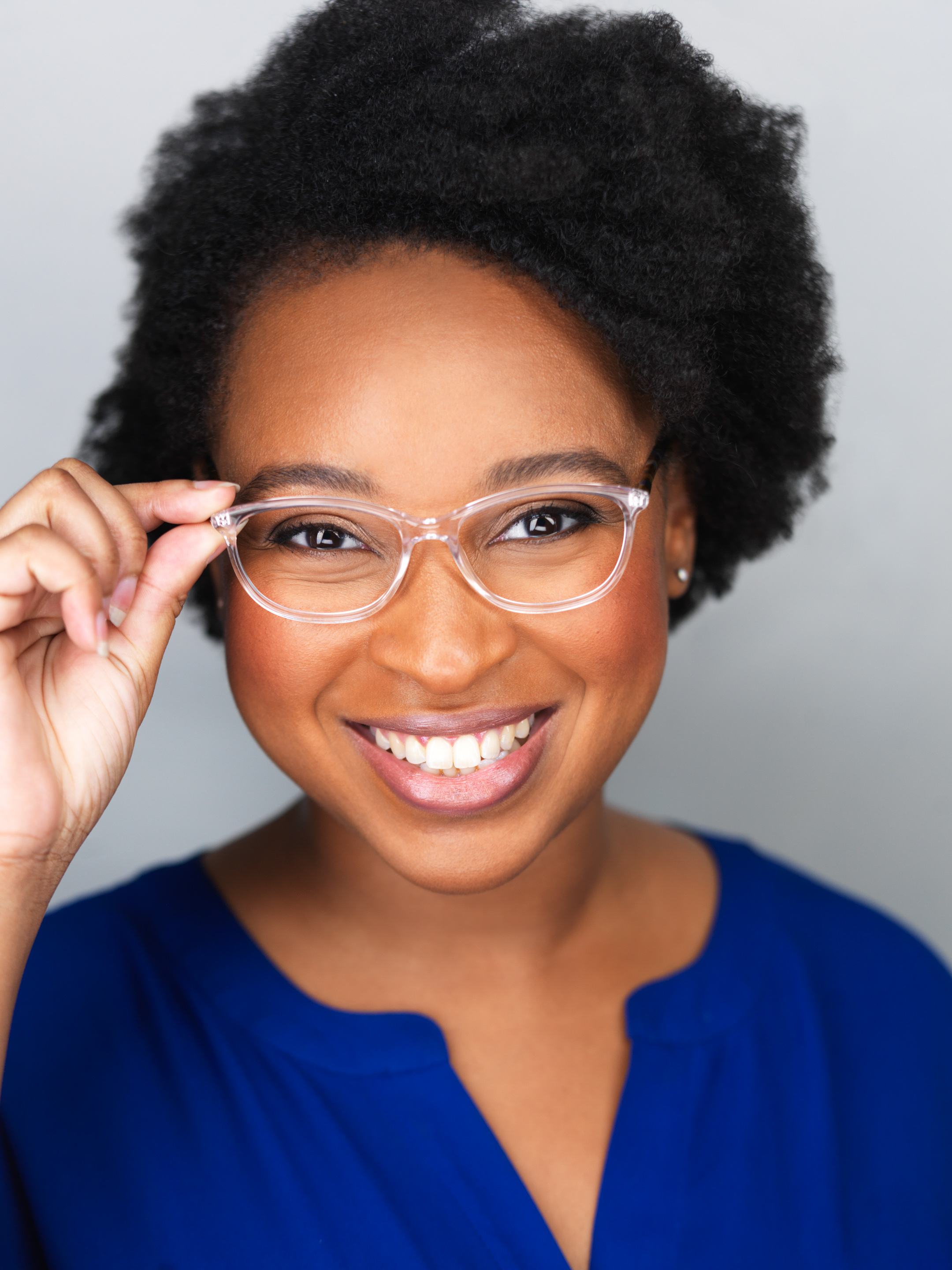 Brittany N. Williams is an actress, Co-Artistic Director of The NOLA Project, and author of the YA historical fantasy That Self-Same Metal. She holds a BFA in Musical Theatre from Howard University (HU, You Know) and an MA in Classical Acting from the Royal Central School of Speech & Drama (Carrie Fisher’s alma mater for 18 months). Brittany has performed across three continents—including a year spent as a principal vocalist at Hong Kong Disneyland—and her writing has been featured on BlackNerdProblems.com, Tor.com, in The Indypendent, The Gambit, Fireside Magazine, and in the Star Wars anthology From a Certain Point of View: The Empire Strikes Back. You can find her on Twitter and Instagram at @BrittanyActs and at brittanynwilliams.com.