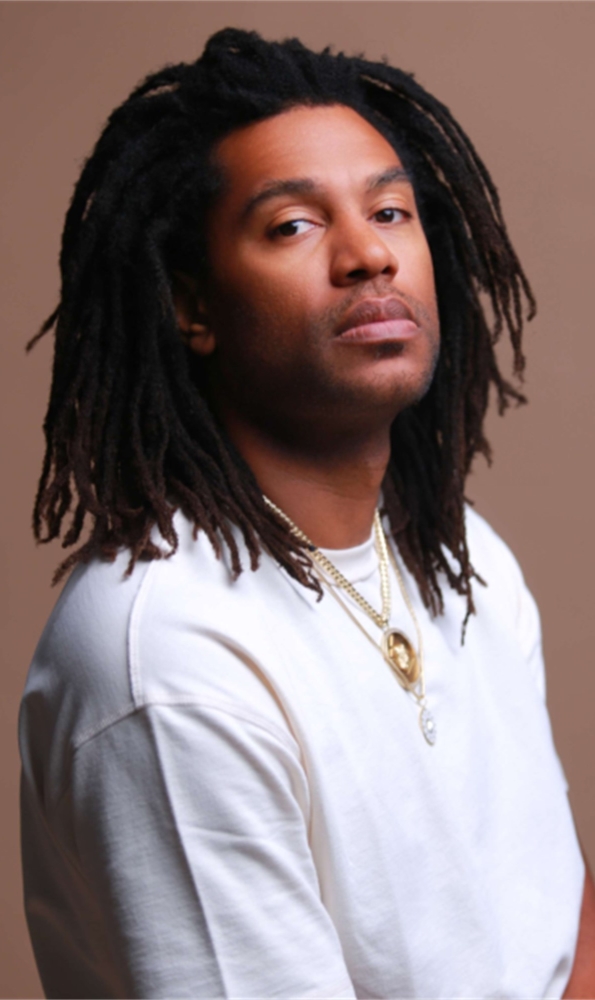 Nick Brooks is an author and award-winning filmmaker from Washington, DC. He is a 2020 graduate of USC’s TV and Film Production program. His short film, Hoop Dreamin’, earned him the George Lucas Scholar Award and was a finalist in the Forbes 30 Under 30 Film Fest. He is currently in development for his first feature film, We Were Born Kings, with Mandalay Pictures. Before becoming a filmmaker, Nick was an educator working with at-risk youth and many of his stories are colored by his experiences with the children and families of his community. He is also the author of Nothing Interesting Ever Happens to Ethan Fairmont. Follow Nick on Twitter and on Instagram.