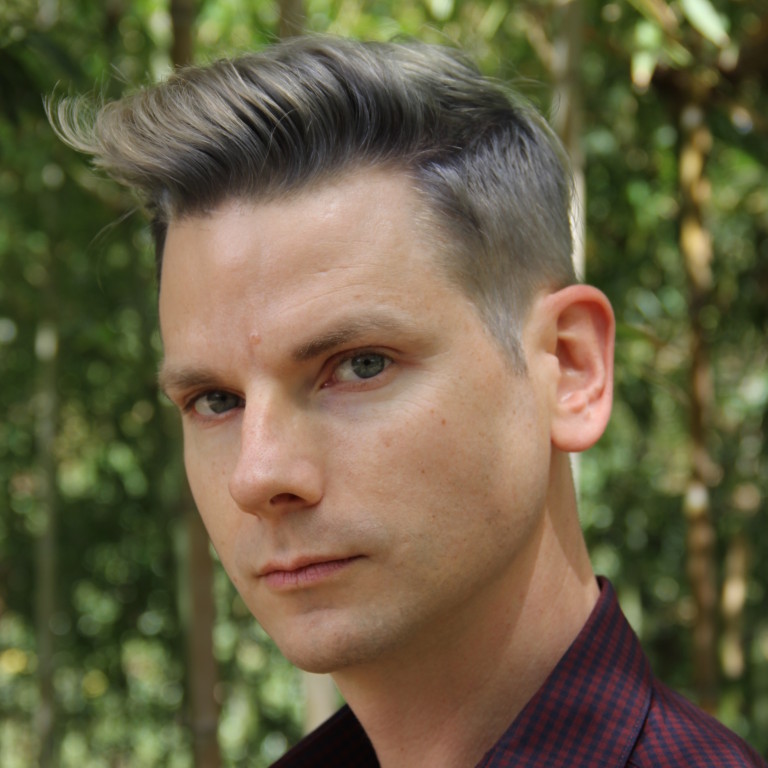 Caleb Roehrig is a writer and television producer originally from Ann Arbor, Michigan. Having also lived in Chicago, Los Angeles, and Helsinki, Finland, he has a chronic case of wanderlust, and can recommend the best sights to see on a shoestring budget in over 30 countries. A former actor, Roehrig has experience on both sides of the camera, with a résumé that includes appearances on film and TV — as well as seven years in the stranger-than-fiction salt mines of reality television. In the name of earning a paycheck, he has: hung around a frozen cornfield in his underwear, partied with an actual rock-star, chatted with a scandal-plagued politician, and been menaced by a disgruntled ostrich.