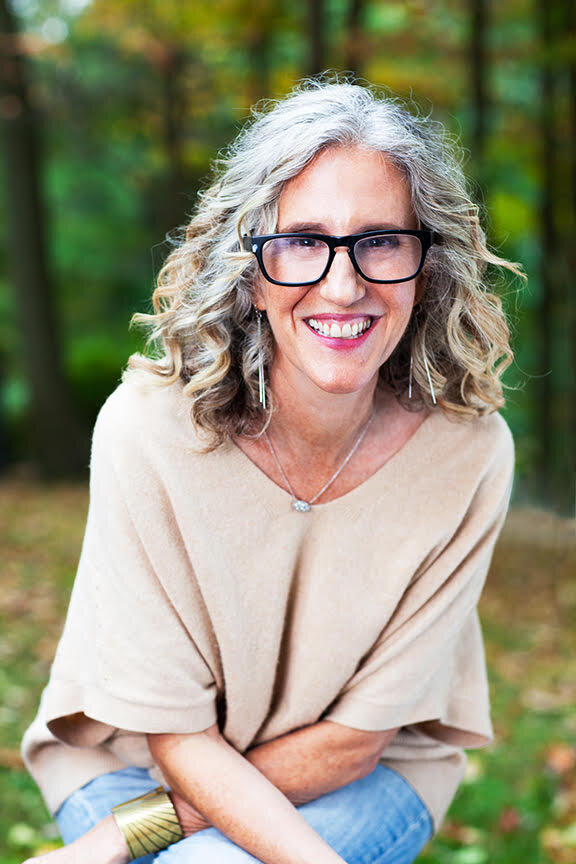 Award-winning author and journalist Gayle Forman (she/her) has written several bestselling novels for young adults, including I Have Lost My Way, the Just One Series, I Was Here, Where She Went and the #1 New York Times bestseller If I Stay, which has been translated into more than 40 languages and in 2014 was adapted into a major motion picture. Her first middle grade novel, Frankie & Bug, was published in October. Gayle’s essays and nonfiction work has appeared in publications like The New York Times, Elle, The Nation and Time. She lives in Brooklyn, New York, with her family.