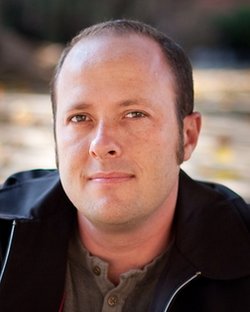 Jay Asher‘s debut YA novel, Thirteen Reasons Why, has appeared regularly on the New York Times bestsellers list for the past 9 years. It has sold over 2.5 million copies in the US alone and is currently in production to be a 13-part series on Netflix. His second YA novel, The Future of Us, was coauthored with Printz-honor winner Carolyn Mackler. His novels have been translated into over 30 languages. His third novel, What Light, will be released in October 2016. This is his first YALLFest.