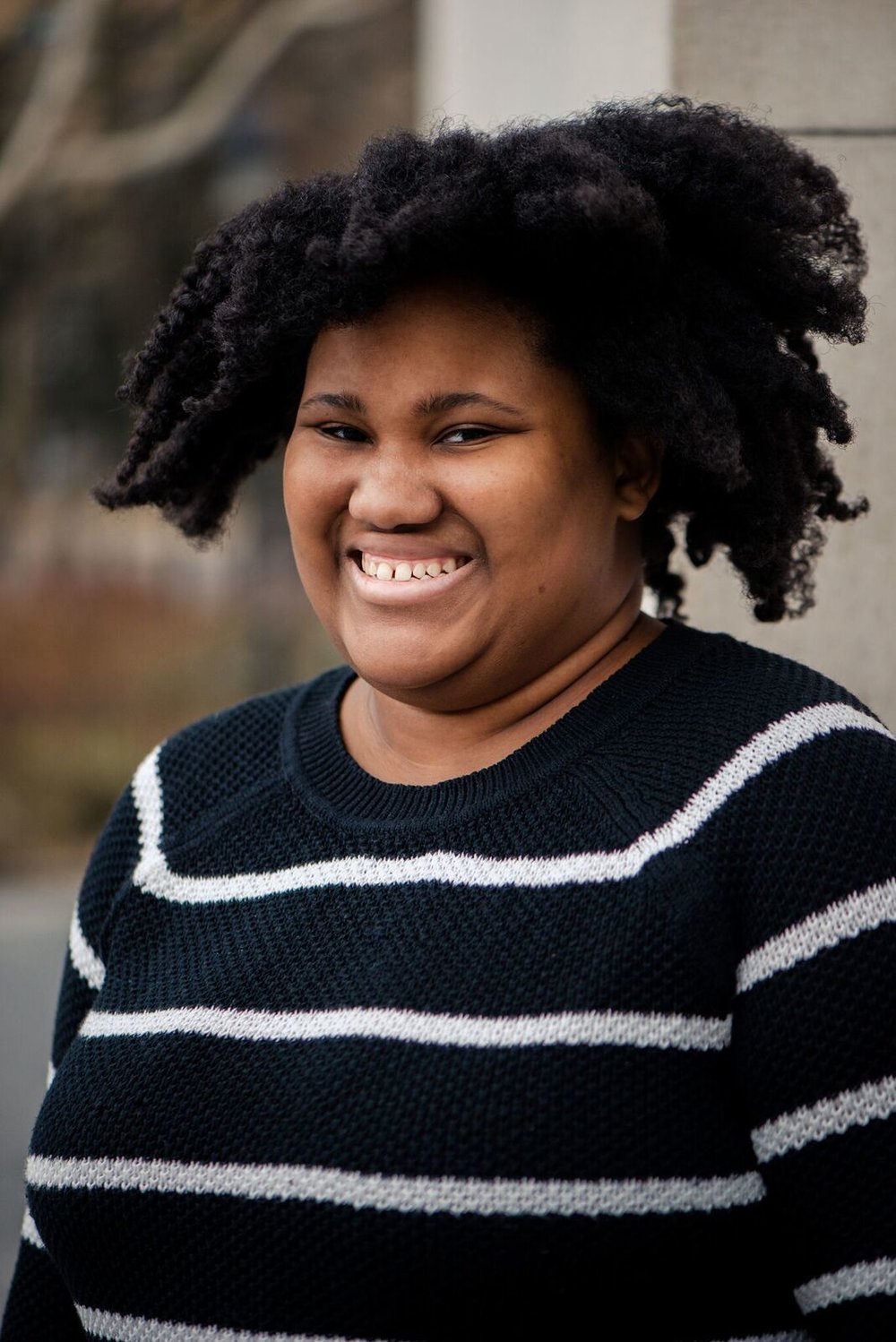 Camryn Garrett was born and raised in New York. When she was thirteen, she was selected as a TIME for Kids reporter, where she interviewed celebrities like Warren Buffett and Kristen Bell. Her writing has appeared in the Huffington Post, MTV, and Rookie Magazine. In 2015, she was named as one of MTV’s 8 Inspiring Teens Using Social Media to Change the World and in 2019, she was named one of Teen Vogue’s 21 Under 21 and a Glamour College Woman of the Year. Camryn is also interested in film and is a student at NYU’s Tisch School of the Arts. She is a proud advocate of diverse stories and writers. You can find her on Twitter @dancingofpens, tweeting from a laptop named Stevie.