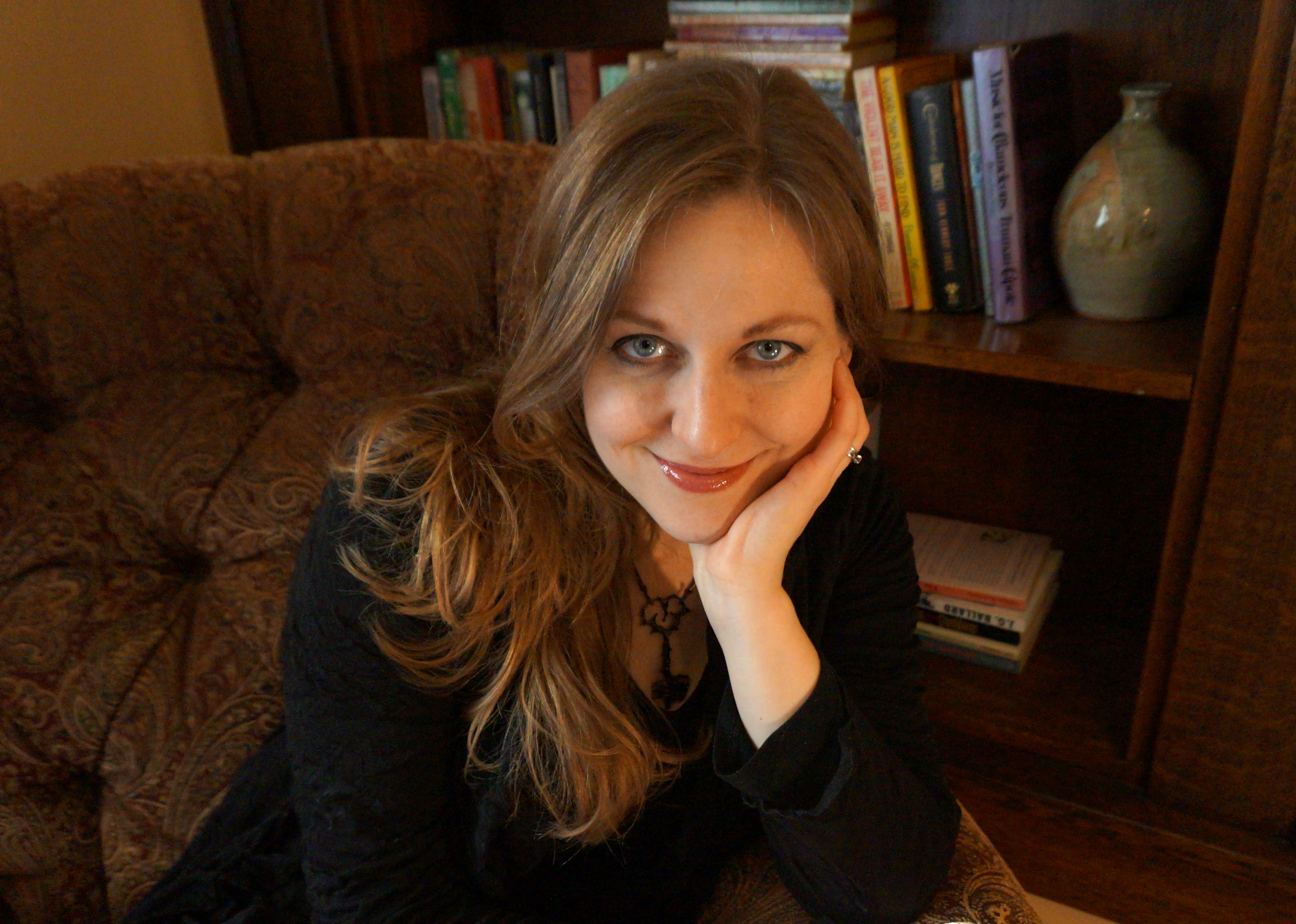 Jacqueline West is the author of the middle grade fantasy The Collectors, the YA novel Dreamers Often Lie, and the NYT-bestselling series The Books of Elsewhere. Her debut, The Shadows (The Books of Elsewhere, Volume One), garnered multiple starred reviews and state award nominations, was named a Publishers Weekly Flying Start, and received the 2010 CYBILS award for fantasy/science fiction. Jacqueline lives amid the bluffs of Red Wing, Minnesota, surrounded by large piles of books and small piles of dog hair. Visit her atwww.jacquelinewest.com.