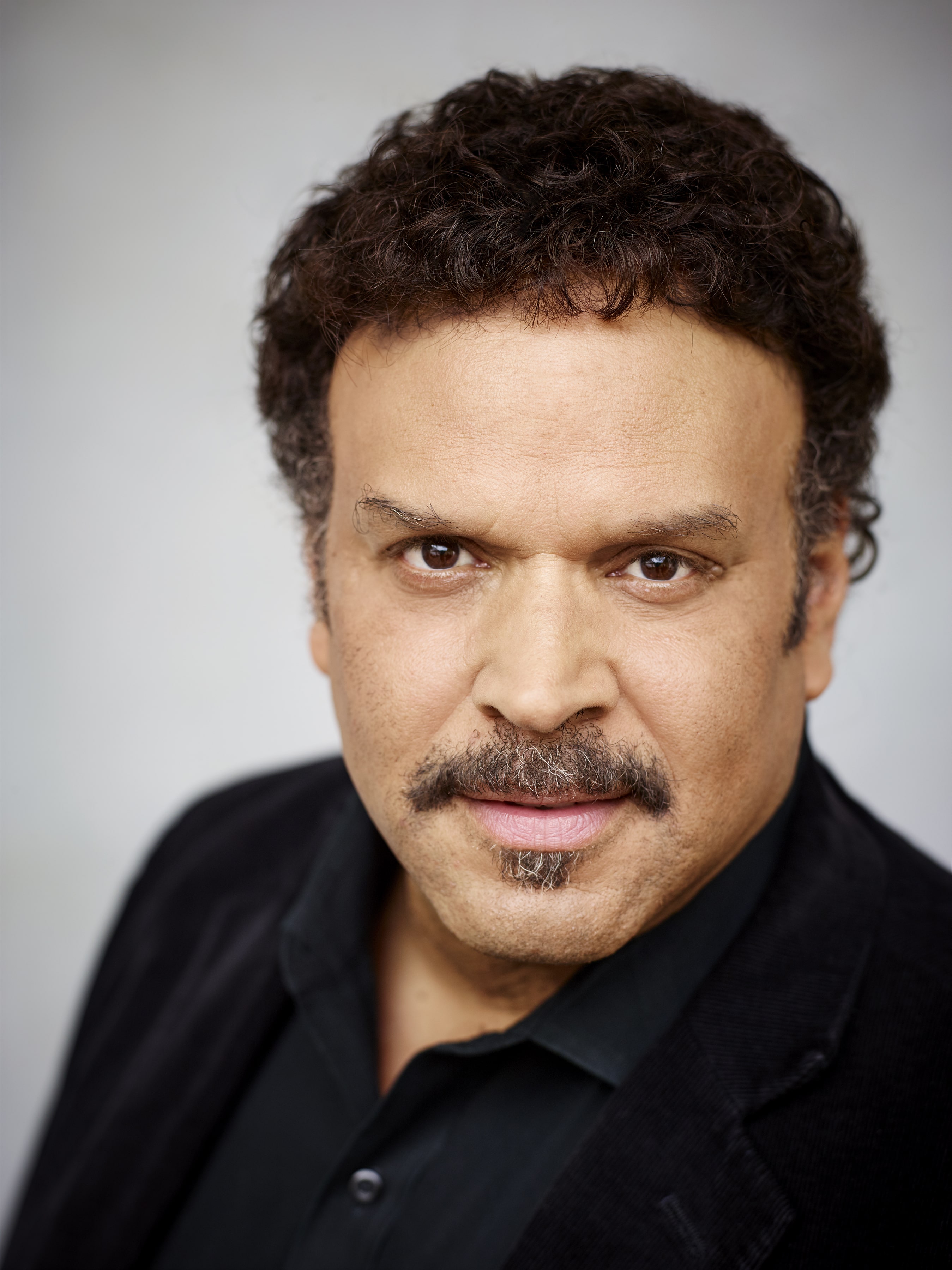 Neal Shusterman is the New York Times Best-Selling author of over thirty novels. He won the 2015 National Book Award for Young People’s Literature for CHALLENGER DEEP. His Novel SCYTHE was a 2017 Michael L. Printz Honor book, and is in development with Universal Studios as a feature film. His novel, UNWIND has become part of the literary canon in many school districts across the country, and has won more than thirty domestic and international awards. He co-wrote his most recent novel, ROXY with his son Jarrod, as well as their novel DRY, which has won numerous domestic and international awards. His recent novel GAME CHANGER is in development with Netflix as a TV series, and Neal is co-writing the pilot episode. His upcoming book GLEANINGS is a collection of short stories and novellas in the word of SCYTHE.
Neal lives in Jacksonville, Florida, but spends much of his time travelling the world speaking, and signing books for readers.