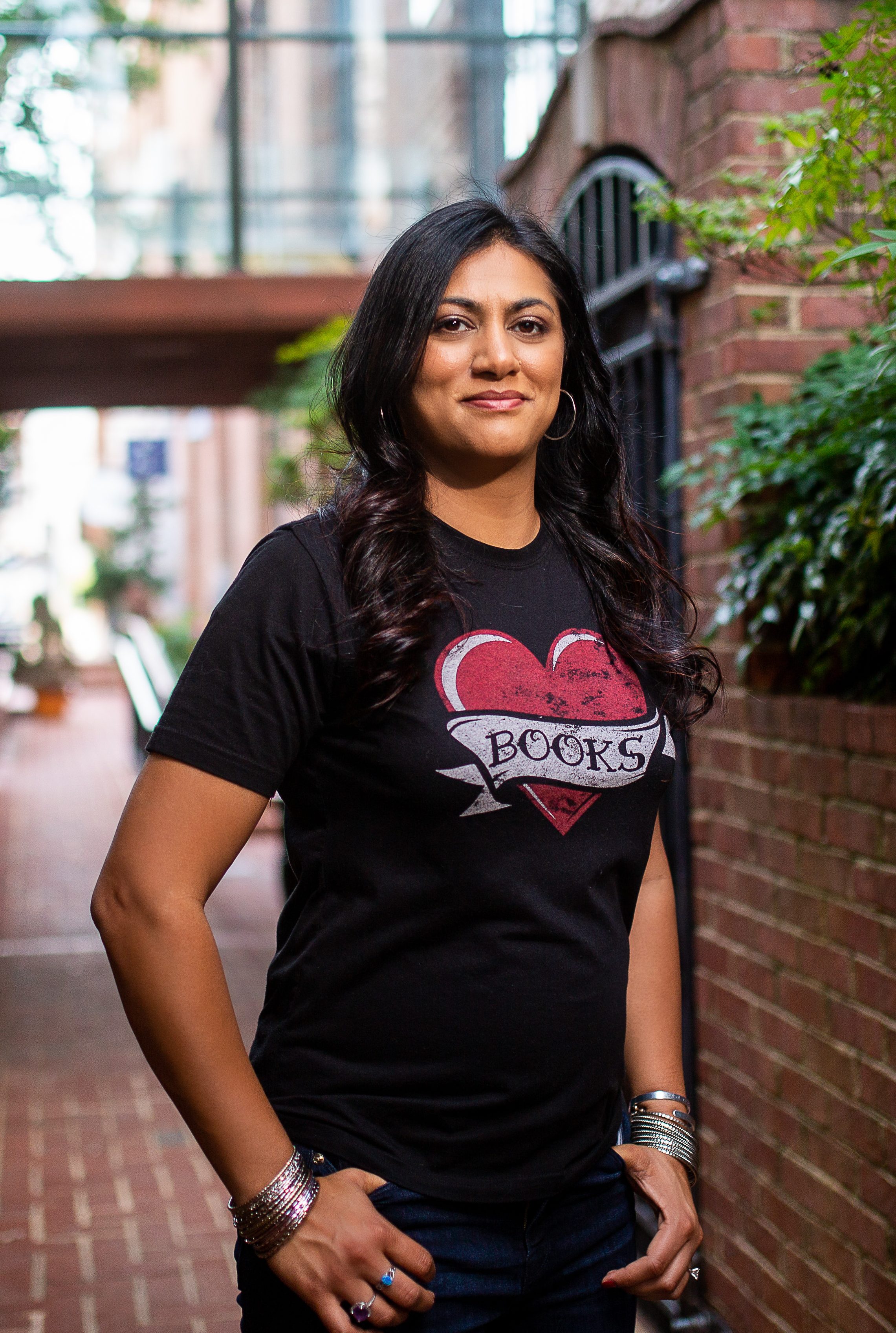 Sabaa Tahir grew up in California’s Mojave Desert at her family’s eighteen-room motel. There, she spent her time devouring fantasy novels, listening to thunderous indie rock, and playing guitar and piano badly. She began writing her #1 New York Times bestselling An Ember in the Ashes series while working nights as a newspaper editor. The series has been translated into over thirty-five languages, and the first book in the series was named one of TIME’s 100 Best Fantasy Books of All Time and one of Entertainment Weekly’s 10 Best YA Books of the decade. Tahir’s most recent novel, All My Rage, released in March 2022 to widespread critical acclaim. All My Rage has received eight starred reviews and the 2022 Boston Globe-Horn Book Award for Fiction and Poetry. Visit Sabaa online at SabaaTahir.com and follow her on Instagram @SabaaTahir and TikTok @SabaaTahirAuthor.