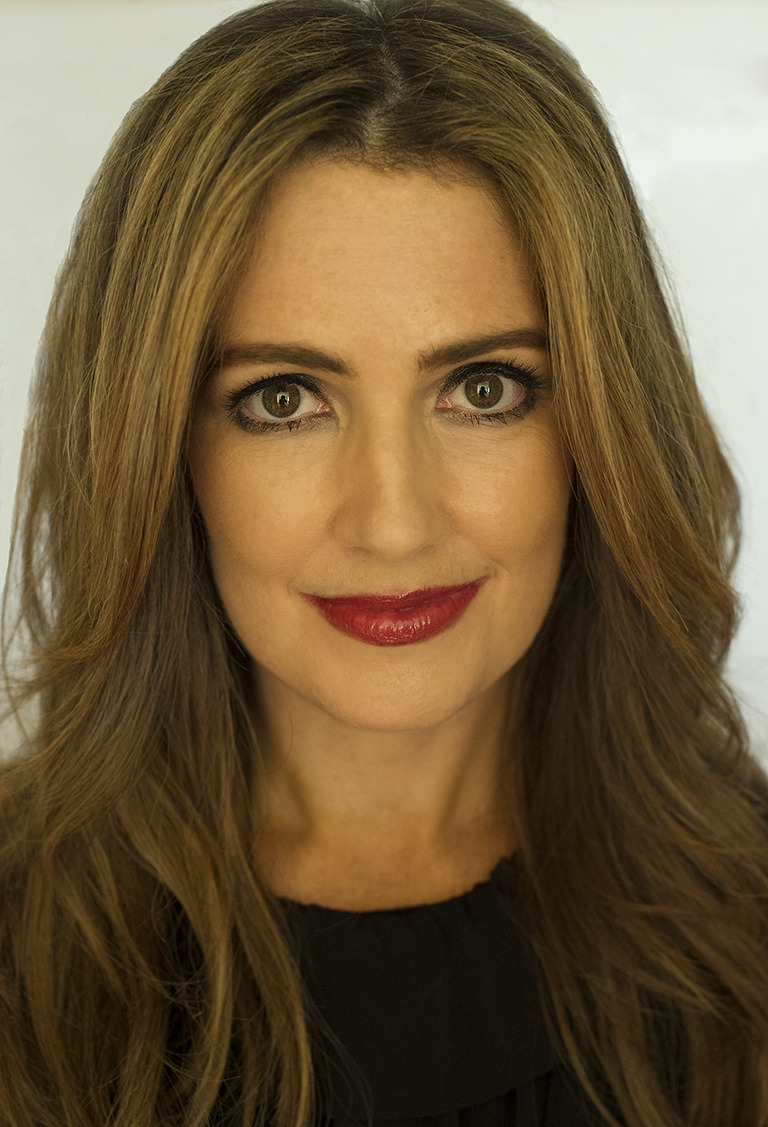 Jennifer Niven is the Emmy Award-winning #1 New York Times and International bestselling author of ten books, including YA novels All the Bright Places, Holding up the Universe, Breathless, and Take Me With You When You Go (with David Levithan). Her books have been translated in over 75 languages, and All the Bright Places has won literary awards around the world, including the GoodReads Choice Award for Best Young Adult Fiction of 2015. It was named a Best Book of the Year by Time Magazine, NPR, the Guardian, Publisher’s Weekly, YALSA, Barnes & Noble, BuzzFeed, the New York Public Library, and others, and was the #1 Kids’ Indie Next Book for Winter ’14-’15. The film starring Elle Fanning, Justice Smith, Luke Wilson, and Keegan-Michael Key, is now streaming on Netflix, with a script by Jennifer and Liz Hannah (The Post).

Jennifer is currently writing the screenplay for the movie version of Holding Up the Universe and working on her fifth novel for young adults. She also oversees Germ, a literary and lifestyle web magazine for age high school and beyond that celebrates beginnings, futures, and all the amazing and agonizing moments in between. Her previous works include four novels for adults, as well as three nonfiction books. She divides her time between Los Angeles and Paris with her husband and literary cats.