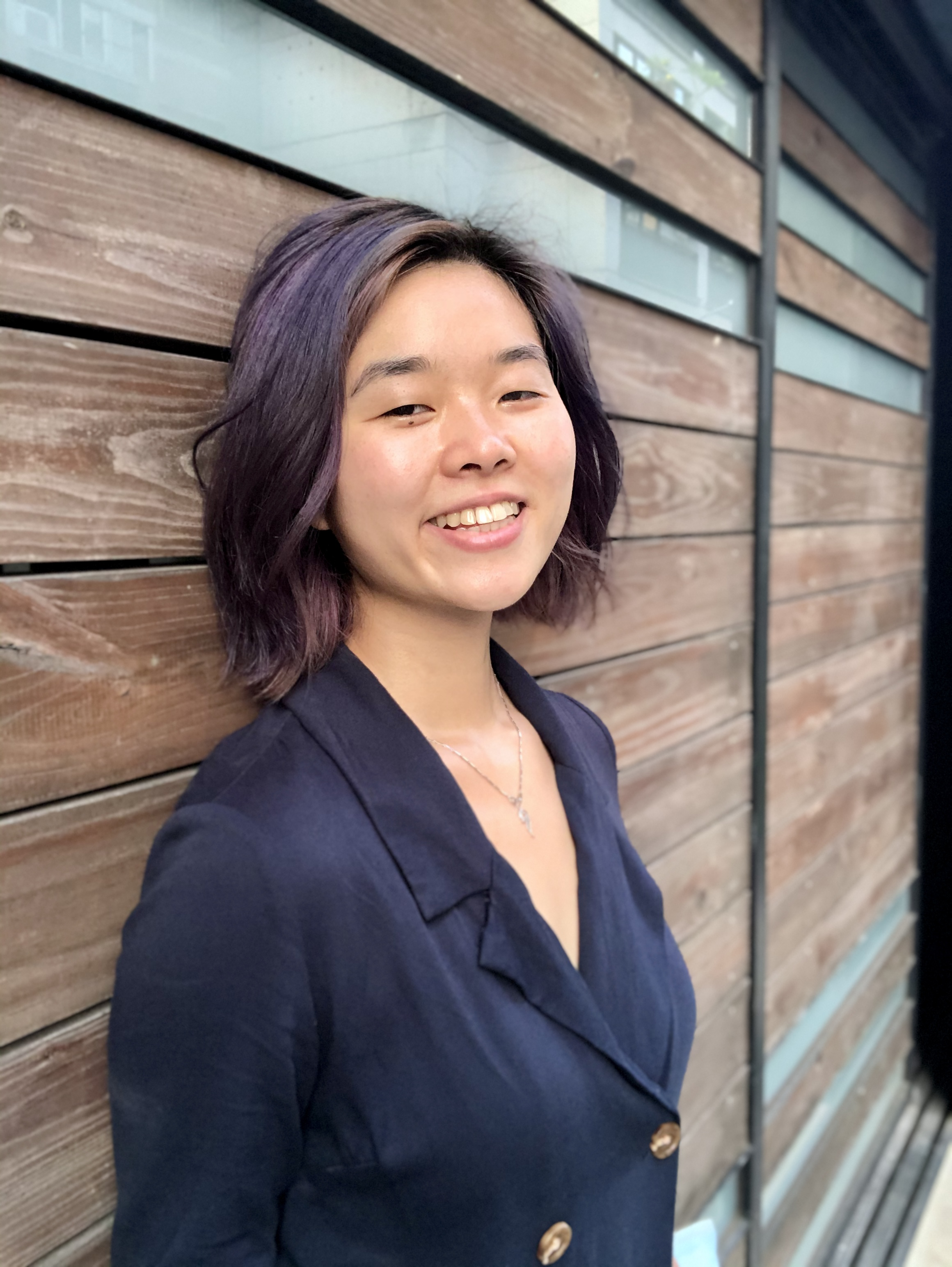 Laura Gao is a queer artist, author, bread lover, and continental drifter. Originally from Wuhan, China, Gao immigrated to Texas where their art career began by doodling on Pokémon cards and has since blossomed to be featured on NPR, the New York Times, the Museum of Chinese in American, and most notably, their parents’ fridge. In 2020 in response to anti-Asian racism and rampant misinformation about their hometown, Gao published a webcomic, “The Wuhan I Know”, on Twitter where it went viral. The comic inspired their bestselling debut graphic memoir, MESSY ROOTS, which has garnered three starred reviews, been featured in NPR and the New York Times, and is shortlisted for the Harvey Awards, Indies Next List, Indies Introduce List, and the Texas Maverick List. Besides drawing and fending off early-onset back pain, Gao enjoys biking through Ghibli-esque worlds and binging SNL.