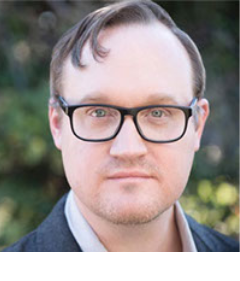 As a child and a teen, Michael Johnston was an avid reader of science fiction and fantasy. And when he wasn’t reading, he was busy playing Dungeons and Dragons, which is basically still a lot of reading. He was the original Dork Lord, but was not yet ready to embrace that fate. Instead he studied architecture and ancient history and worked as an architect in New York City and Los Angeles, but he never gave up on his dream of writing a book about a young Dark Lord. Confessions of a Dork Lord is his first novel for children. He lives with his wife and daughter in Los Angeles.