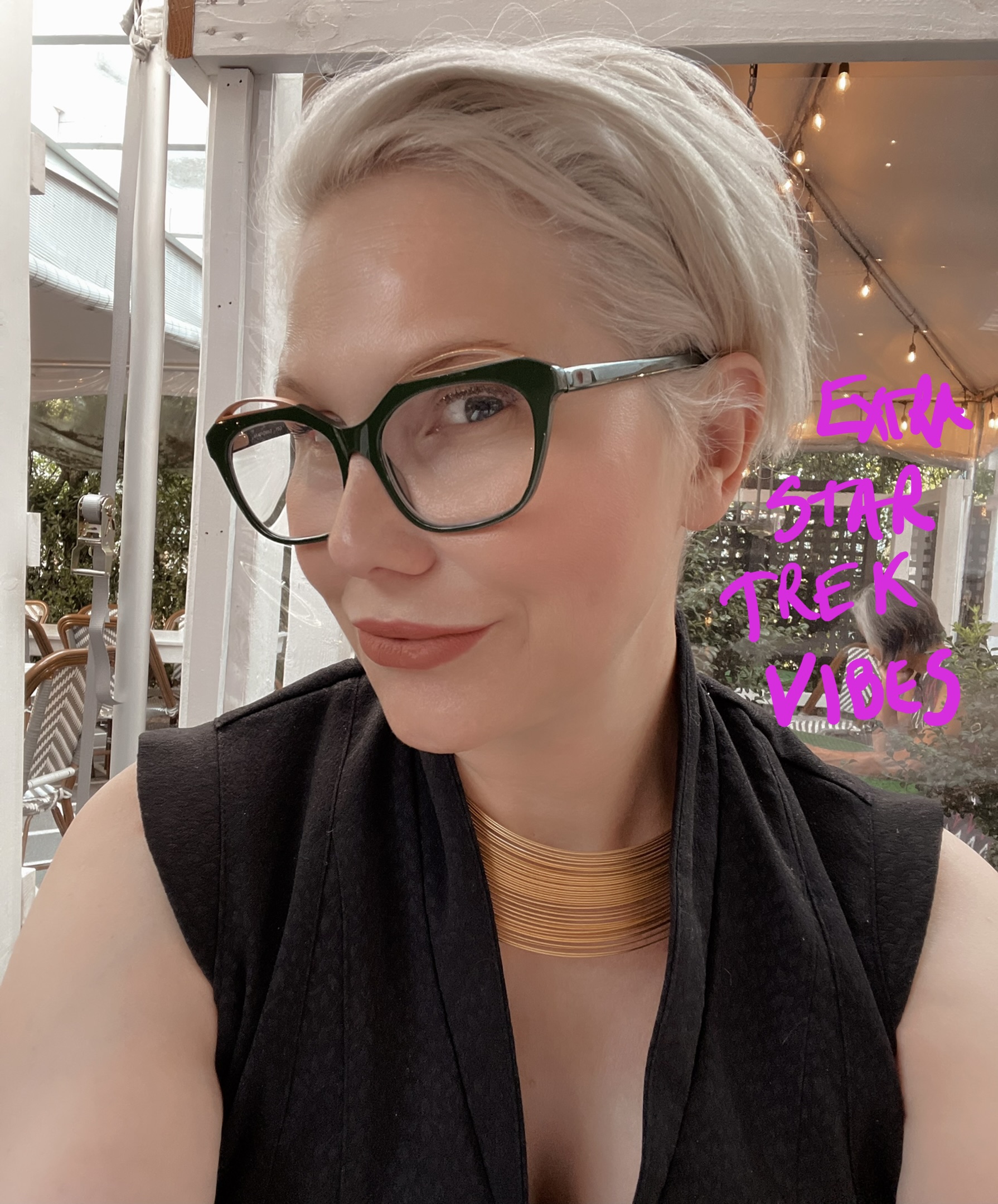 Amy Skylark Foster was born in Victoria, Canada to singer B.J. Cook and legendary record producer David Foster. But Amy opted out of a career in music and chose international business instead. While going to American University in Washington DC, she took a course in creative writing with renowned poet Ann Darr that would change the direction of her life. After graduating, Amy moved to London to hone her literary skills, determined to get a collection of her own poetry published. It was there that she met producer Martin Terefe (Mike Posner, Shawn Mendes, James Morrison) who asked her if she wanted him to put some music to her poetry. The two made a ground breaking spoken word record which turned Amy’s focus entirely to music and from there, the progression to becoming a lyricist was natural. Since then, artists have sought out Amy’s easy, conversational style of writing and her uncanny ability to help them tell their own stories. She has penned four number one hits with Michael Buble (Home, Everything and Haven’t Met You Yet, Beautiful Day). “Home” has also been covered by Westlife and Blake Shelton which gave Amy her first country Number One. She has worked with artists such as Andrea Bocelli, Destiny’s Child, Solange Knowles, Eric Benet, Diana Krall, Josh Groban, One Flew South, Carolyn Dawn Johnson, John Paul White of The Civil Wars, RyanDan, Who is Fancy, Chris Mann, and most recently a collaboration with Michah Wilshire of the band Wilshire. The two have formed their own group called QOINS .

“When Autumn Leaves”, Amy’s first work of fiction was published by The Overlook Press in September 2009. Her critically acclaimed Rift Trilogy (The Rift Uprising, The Rift Frequency and The Rift Coda) was released 2016, 2017 and 2018. Her latest novel, The Undervale was optioned by Disney+. Amy lives in Portland, OR with her husband Matt Freeman and their two children.